SECURECOIL® is manufactured in Northern Ireland which is renowned for its engineering expertise.

The original concept has roots in the 1980s, a time when Northern Ireland had well publicised security issues, but for a number of reasons it was not commercially developed at that time. Despite that, it received accolades from security, crime prevention and other organisations.

With the help of Queen's University in Belfast, we have taken the core concept and completely redesigned it, using 21st century CAD and CNC precision engineering to produce an even more effective device, aimed specifically at commercial users.

A patent is currently pending for SECURECOIL®, and the trade name registered.

SECURECOIL® has been benefitted from design input from, and been tested by, Queen’s University Belfast.  During destruction testing (featured on the right), it successfully exceeded the two tonne calculated loading levels.

Sold Secure, part of the Master Locksmiths Association (MLA) also tested SECURECOIL® for its resistance against forced entry and potential interference, awarding Domestic Silver accreditation. This is the highest standard available for such categories of product.

SECURECOIL® conforms to the requirements of the European Machinery Directive 2006/42/ec and is CE marked. 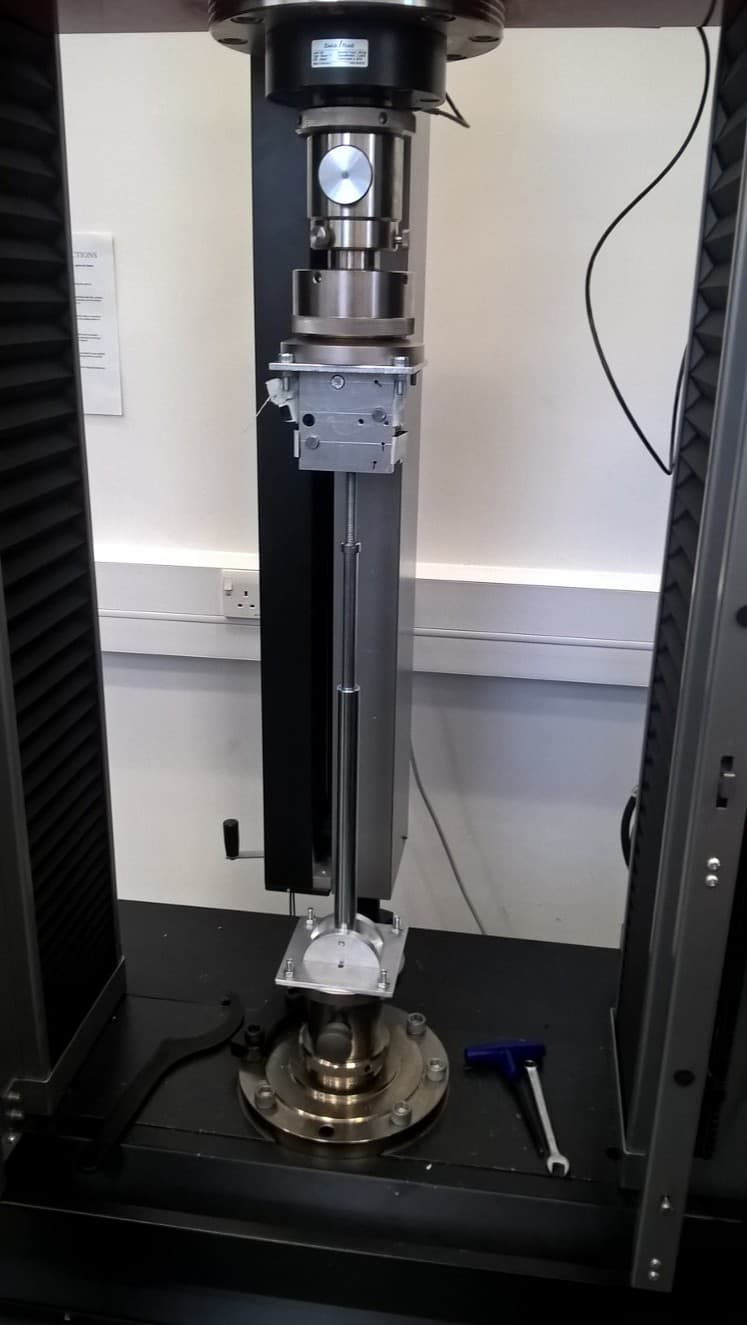 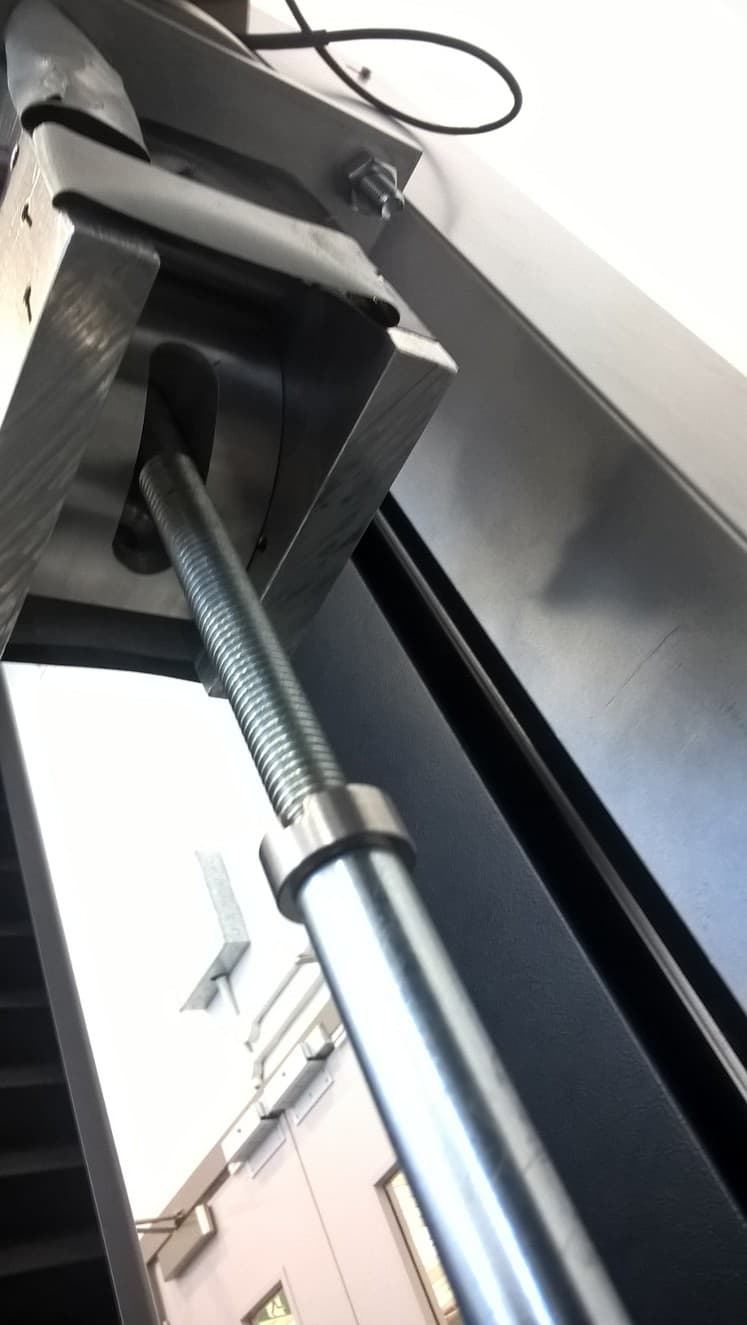